We hope you all had a very enjoyable Christmas, and we wish you all the best for 2019.

For our first meeting of 2019 we welcome our very own David Wollweber to the podium (OK, table) to talk to us about the de Argentein family, medieval lords of the manor of Halesworth.

David has recently written his book “The de Argentein family : Cup Bearers to Kings”. It tells the remarkable but little known story of of the medieval lords of the Manor of Halesworth, Newmarket,and other villages in Suffolk. The head of the de Argentein family had the honour of serving the King his first cup of wine at every medieval coronation banquet up to the fifteenth century. The family gained the manor of Halesworth in the 1150s and actually lived in the town for over 80 years in the late 14th/early 15th century. They left a fascinating if hidden legacy in Halesworth’s St Mary’s church, which was also the site of an infamous fight at a funeral amongst members of the family! 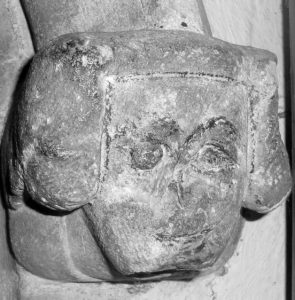 This forgotten family of crusaders, jousters, warriors, matriarchs, and rebels, were influential in some key historical events, both locally and nationally. Examples include the signing of the Magna Carta, the Battle of Bannockburn, the death of Edward II, the Hundred Years War including the Battle of Agincourt, and the murder of the Princes in the Tower.

Unfortunately they also had the knack of frequently backing the wrong horse politically,and feuding amongst themselves, which led to the family never quite making it into the upper reaches of the medieval nobility and ultimately fading into obscurity.

If you like medieval history and tales of knights,crusaders, murders and feuds come along to the talk!

David will have copies of his book available for sale on the day.

We’ll be meeting at Needham Village Hall, High Road, Needham IP20 9LB on Saturday 19th January at 2.00pm. All welcome, admission is £2.00 for members, £3.00 for non-members. The usual refreshments will be served, and if we’ve got any mince pies left we’ll bring them along too. 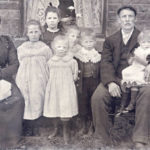 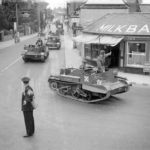