Ed will tell us the the story of the Basque refugee children who found themselves in Suffolk.

In the summer of 1937 Oakley Park near Hoxne hosted an unusual refugee camp that provided temporary accommodation for fifty boys from the Basque Country in northern Spain. They had arrived in Britain in May, as part of an evacuation of nearly 4,000 Basque children from the Spanish Civil War. The government allowed them to stay, but provided no funds for their care: they were totally dependent on the charity of individuals and groups across the country. Following an outcry in the right-wing press about the children’s alleged behaviour, Poppy Vulliamy – a young woman from Ipswich – brought fifty of the boys deemed most troublesome to rural Suffolk. This talk will describe the young refugees’ remarkable journey to Oakley Park from war-torn Spain, and the experiences they had on the Suffolk-Norfolk border including their interaction with local people. It will also consider the motives of those who helped look after them, particularly Poppy Vulliamy who later settled in Hoxne.

We’re meeting on Saturday October 12th at 2.00pm at Needham Village Hall, High Road, Needham, IP20 9LB. The usual refreshments will be available, final biscuit selection to be made. All welcome, members £2.00, non-members £3.00. 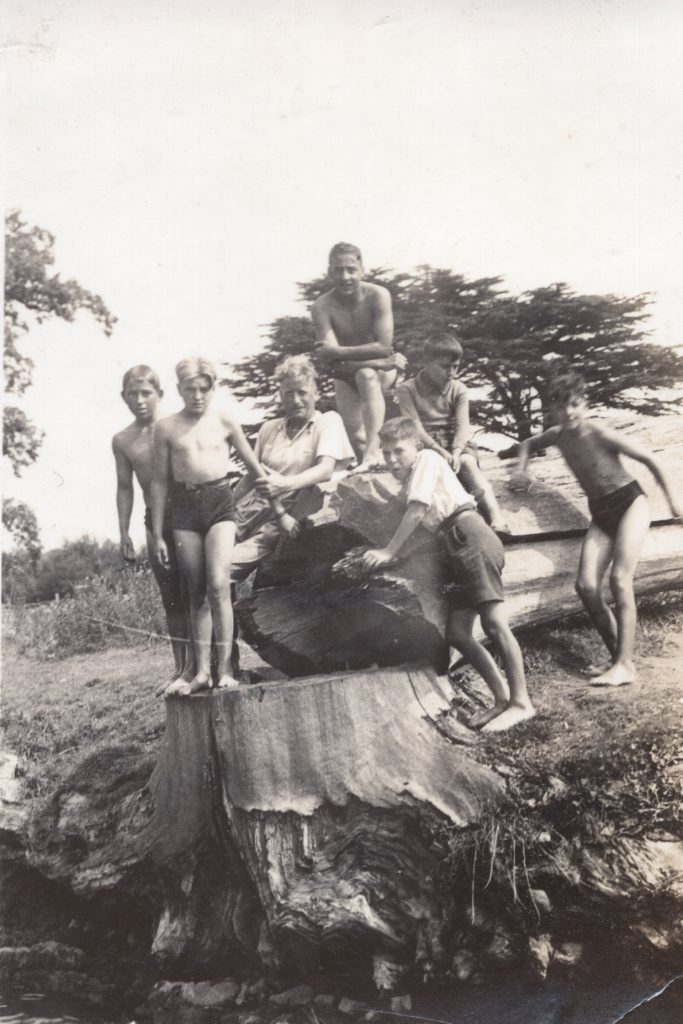